The artistry can be customized to suit requirements for projects both large and small, from conception to completion, utilizing all or part of our services. Whether for conceptual or production ready, we provide unique, highly skilled resource for companies working in all areas of digital media.

3D VFX, along with lighting in animation and rendering are actually the final stages of the production phase in a 3D animation studio. These stages are closely tied to one another. 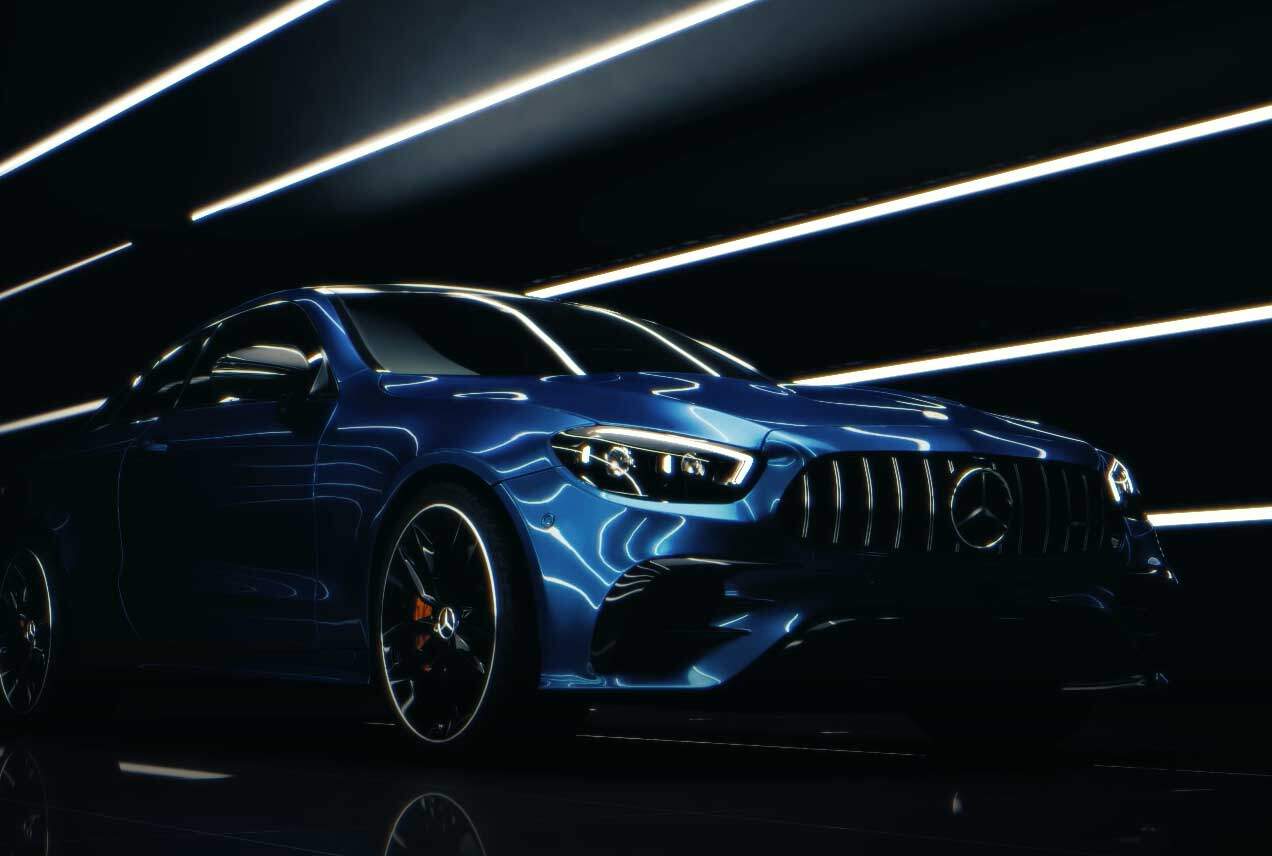 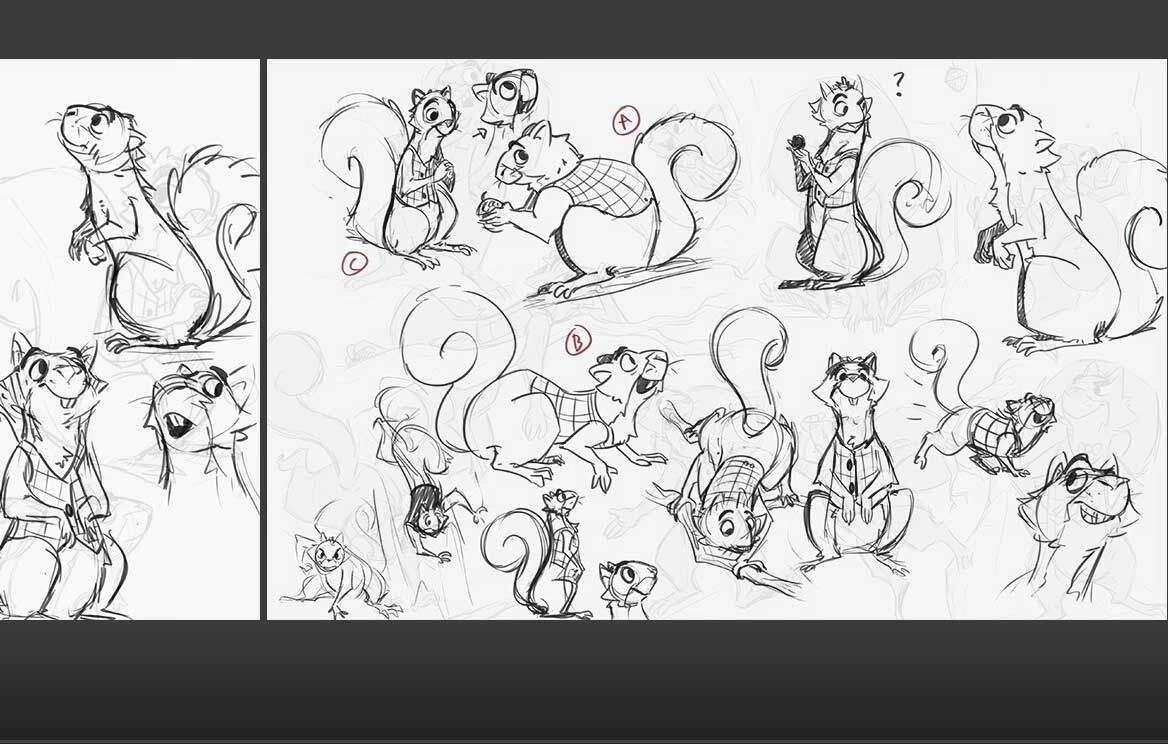 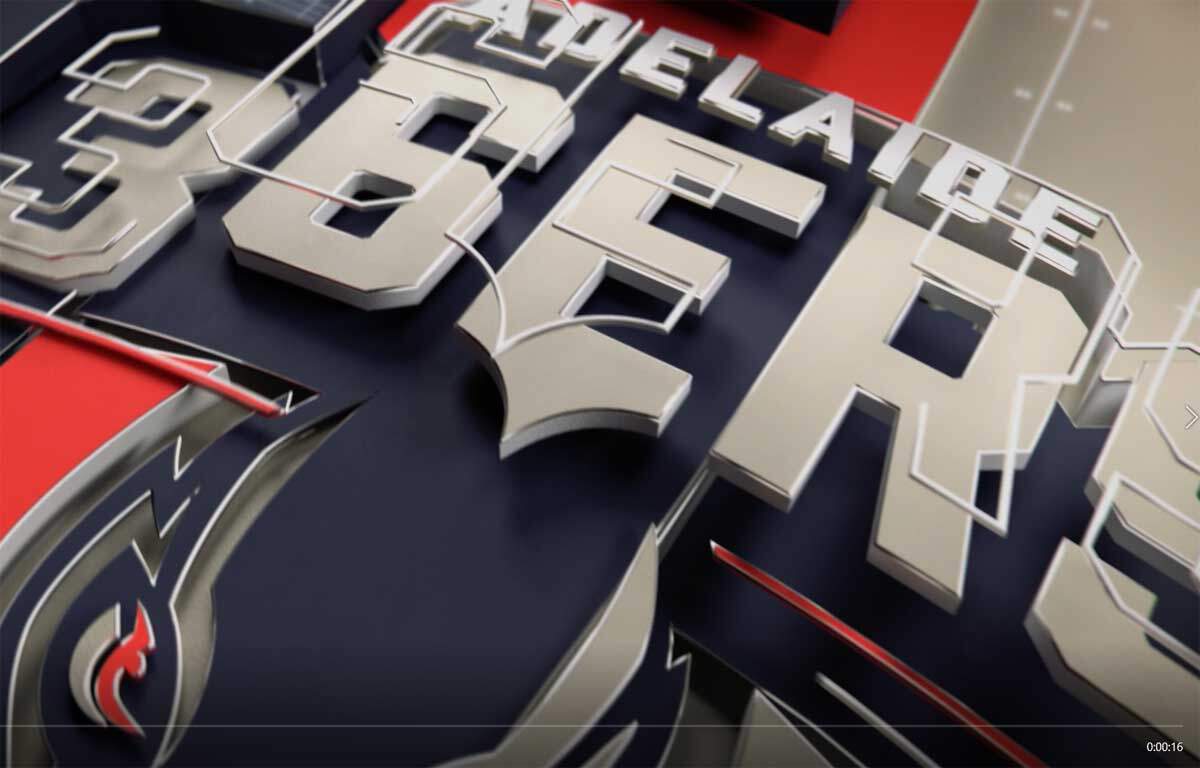 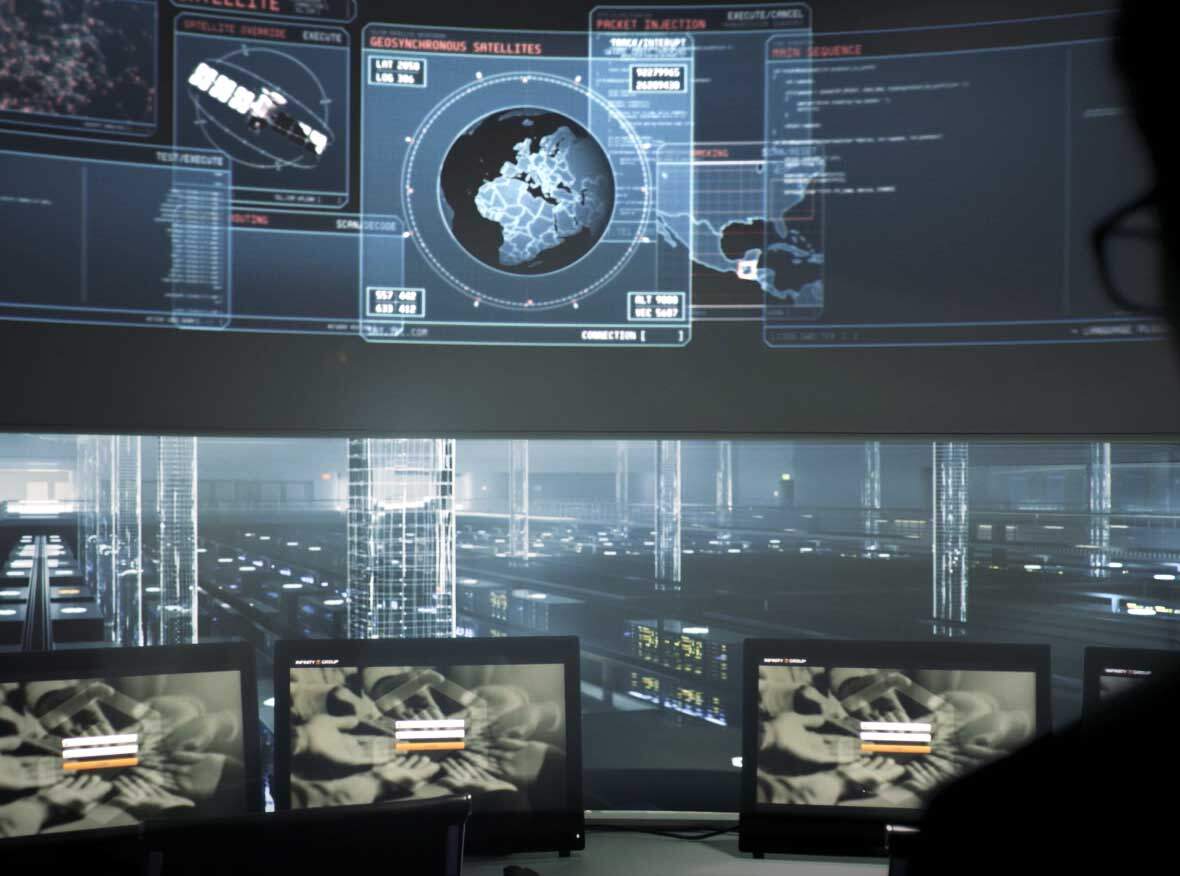 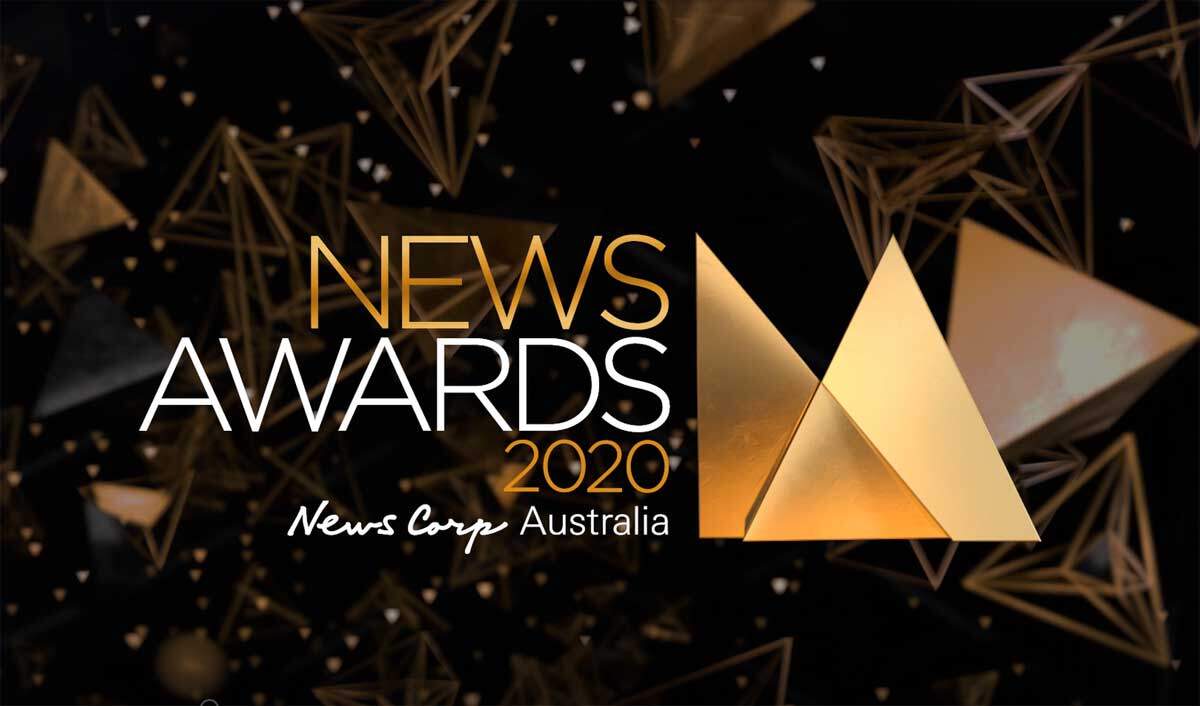 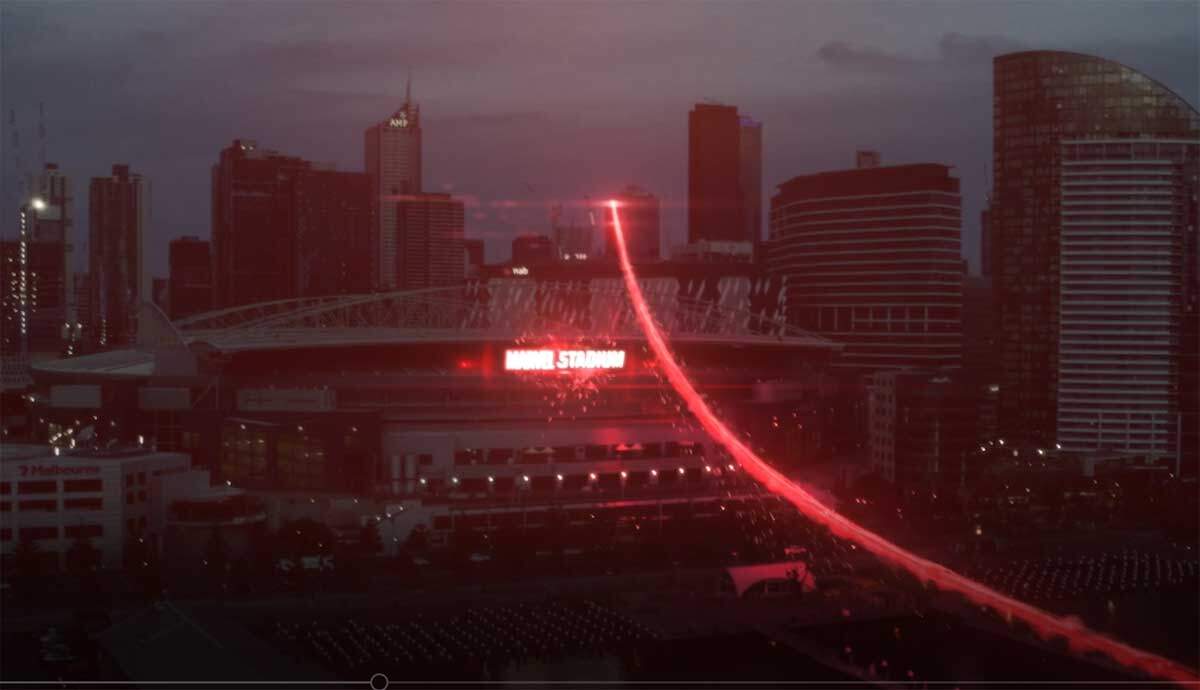 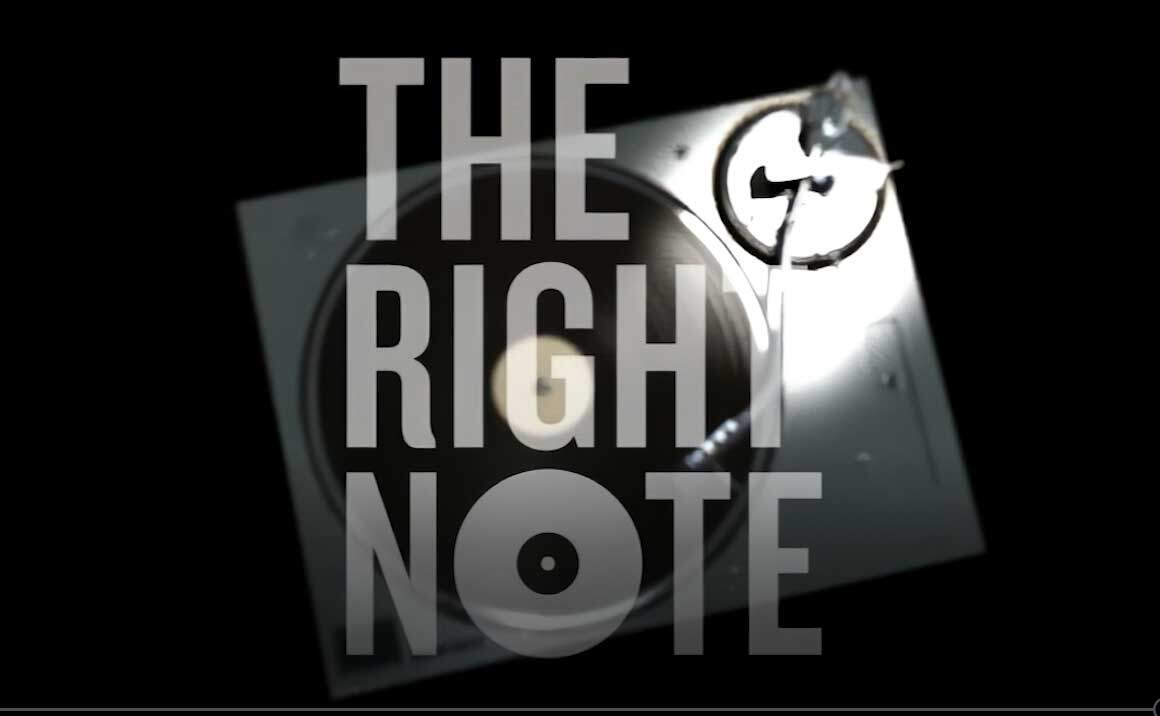 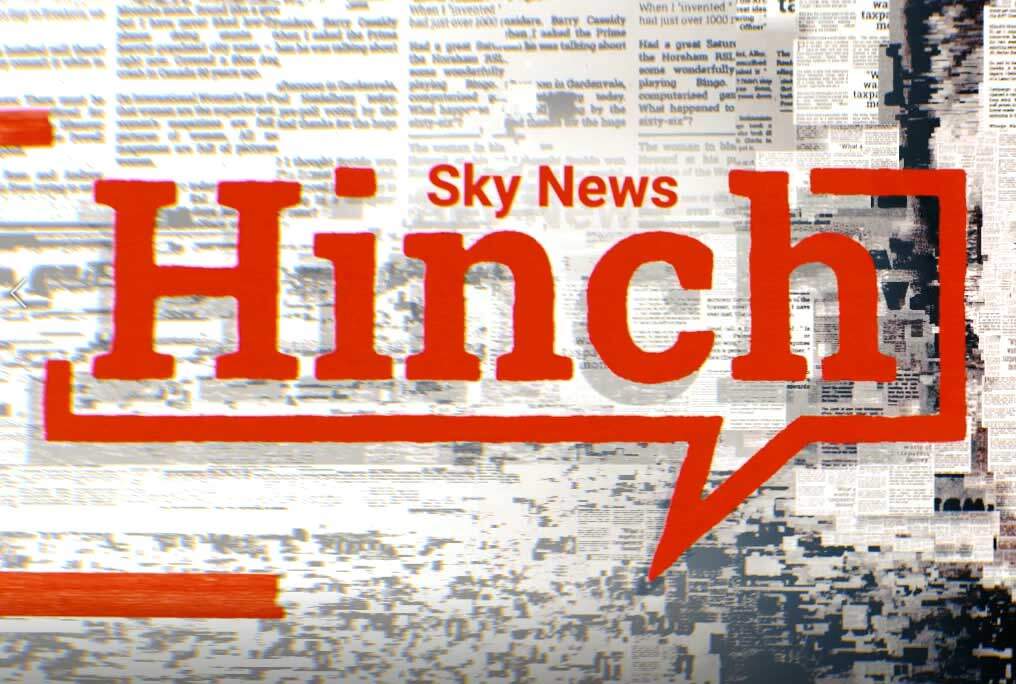 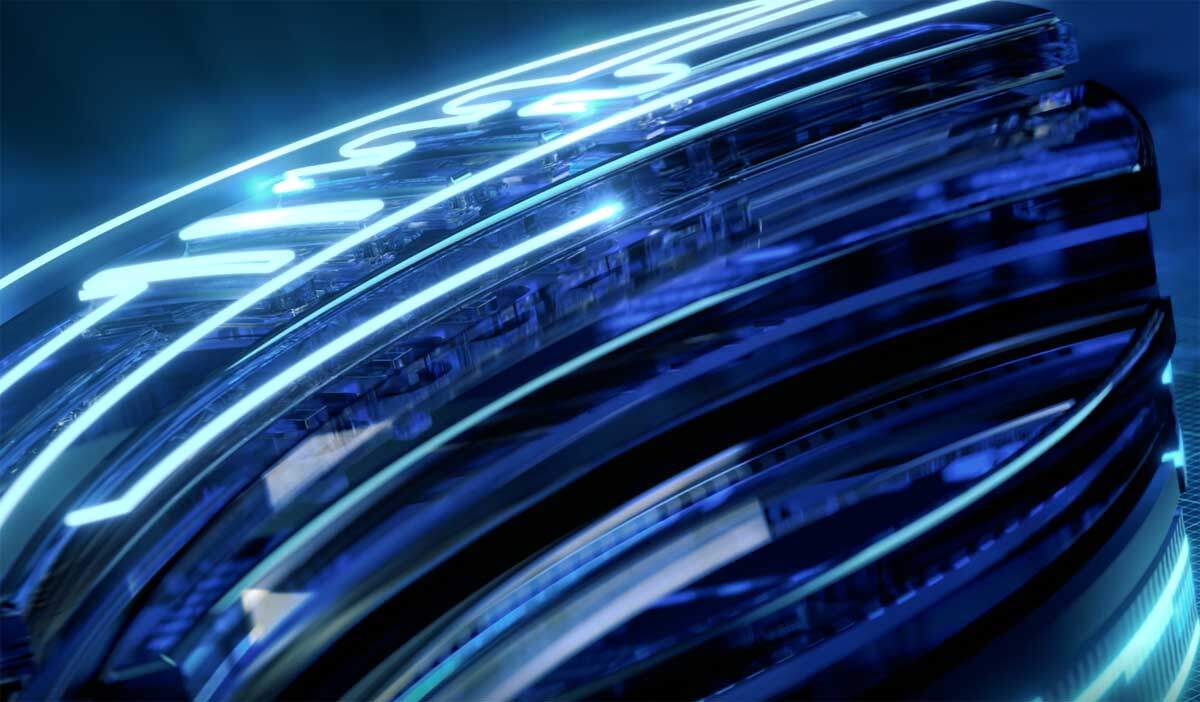 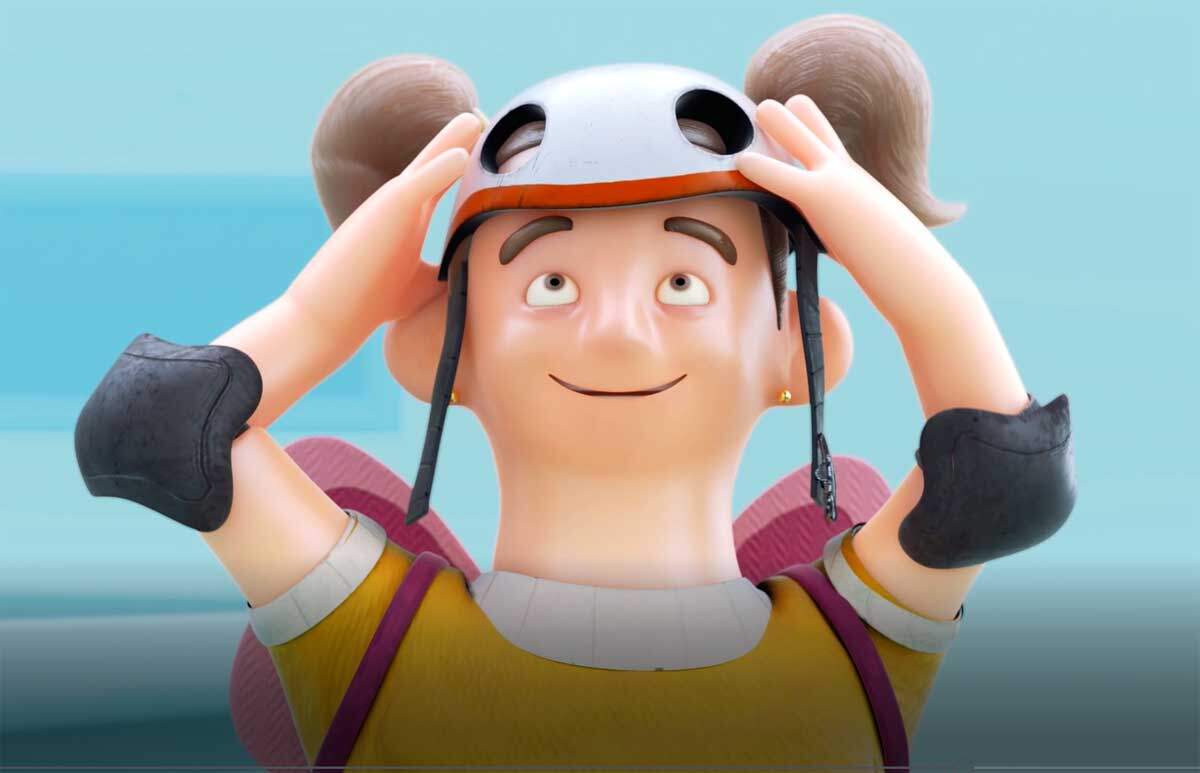 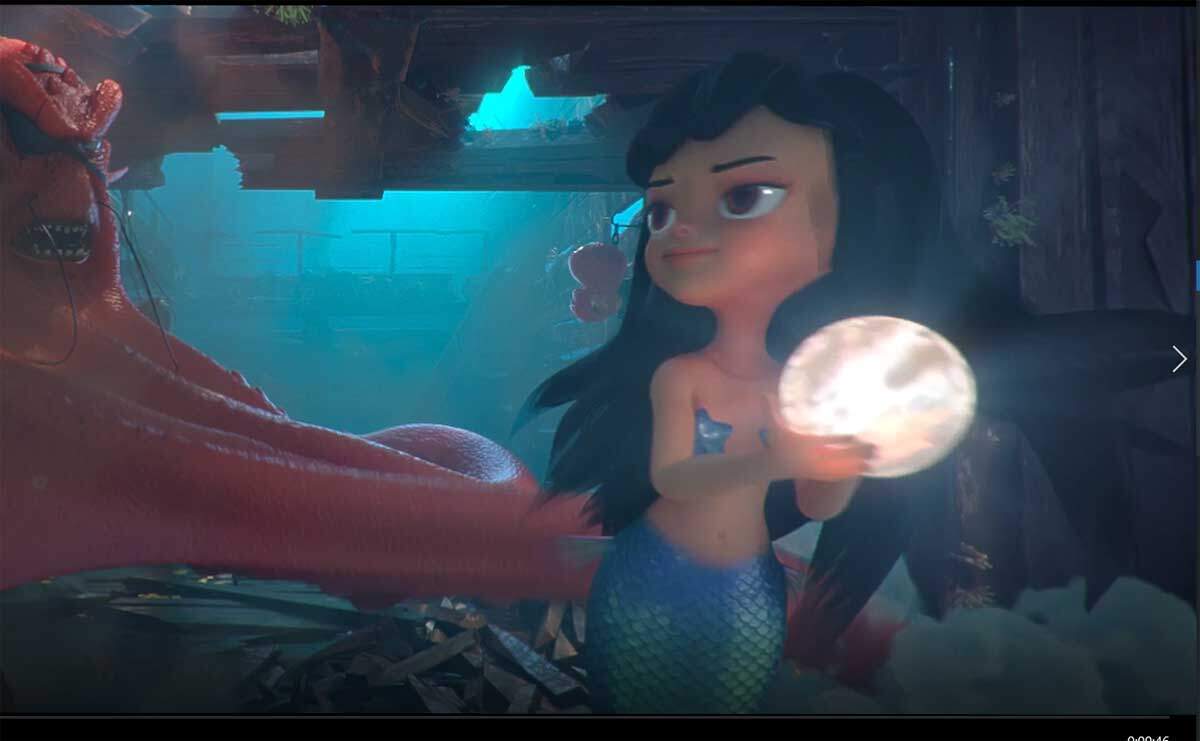 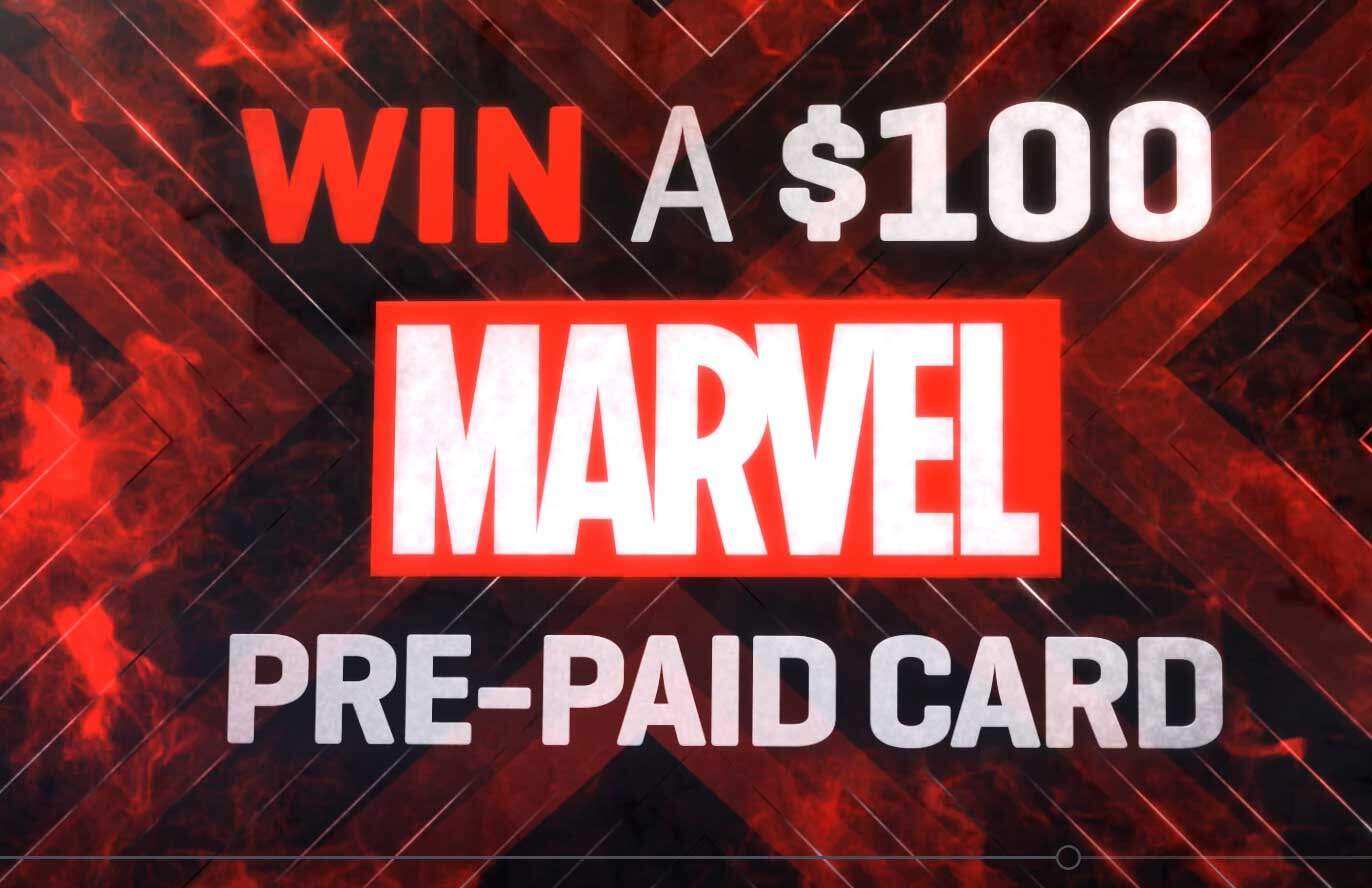 In filmmaking, visual effects (VFX) is the creation or manipulation of any on-screen imagery that does not physically exist in real life. VFX allows filmmakers to create environments, objects, creatures, and even people that would otherwise be impractical or impossible to film in the context of a live-action shot. VFX in film frequently involves the integration of live-action footage with computer-generated imagery (CGI).

Top visual effects studios are staffed with VFX supervisors and teams of VFX artists who all have their own specialties. Most types of VFX fall into one or more of the following categories:

The Difference between Motion Graphics and Visual Effects

The world of digital motion media can be a scary place. Like most industries it’s filled with jargon that can be both intimidating and confusing. When working with post houses it’s important to have a general understanding of the differences between some key areas so you can effectively communicate your vision to the team before the project gets going. Phrases you commonly hear are VFX or visual effects and motion graphics. So what is the difference between the two, and how can they both be used during post production?

Motion Graphics equals animated graphic design. Common uses include title sequences, lower third graphics for interviews and informational art cards. Motion graphics are usually combined with audio, which makes them closer to films than static infographics. Perhaps “multimedia” might also be appropriate, but again, we’re getting into semantics where there are a lot of overlaps. Motion Graphics comes from the idea of Graphics (or Designs) in movement. Motion Graphics pieces contain design elements like shapes, typography, composition, etc. Especially on its origins, you can think about that as how to translate a print or any other static visual design work, and add movements to it.

Visual Effects: Visual Effects is the procedure where Animation is inserted into a real to life scene, i.e. something which is captured utilizing a camera, a genuine area and performing artists. It is then handled utilizing VFX Techniques, and different effects in the shot are composited into the view. Visual Effects combines existing footage with computer generated imagery to create realistic scenes. Common uses include sky replacements, logo removal and including environmental effects, such as snow, fire, smoke and lightning.

Definition – Although animation and motion graphics are terms that are in the same ballpark, they do not have similar definitions. This is especially important to students in entertainment or media industry who may often use the terms interchangeably. An animation is the controlling of images in order to make them appear as lively pictures in a changing medium. In visual effects, an animation is embedded into a scene in order to create a footage that is not static but altering constantly.

Importance – We have been exposed to animation ever since our childhood. The numerous cartoon shows that we used to enjoy and the countless ads we see around us, all of them use animation in order to become a reality. Motion graphics and visual effects are considerably more important in movies or television where the limits of designing are being pushed every day.

Procedure – Both of these include complex steps that can take years to master. Animation nowadays is mostly done through computers but in the past, the hand-made animation was the norm. Even now, Japanese studios use hand-made animation. Motion graphics require specific software that can add life to the video or animation that is being edited. The advancement of technology has caused such software to become more and more sophisticated with time.

Professional – An animator is an artist who uses his creativity to make a still image seem dynamic. A visual effects specialist, on the other hand, uses software and techniques to enhance the visual footage.

Scope – The scope of motion graphics is far more than that of animation. Motion graphics include also those scenes which specifically do not have a driven meaning or are story based. They can be crafted to fit a specific video that is abstract in its meaning. Abstract shapes, textures and symbols can also be made out of motion graphics.

Simply send us a message and we will get back to you ASAP.